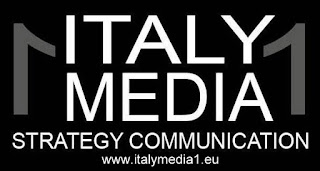 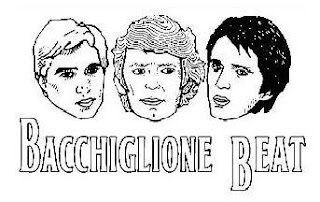 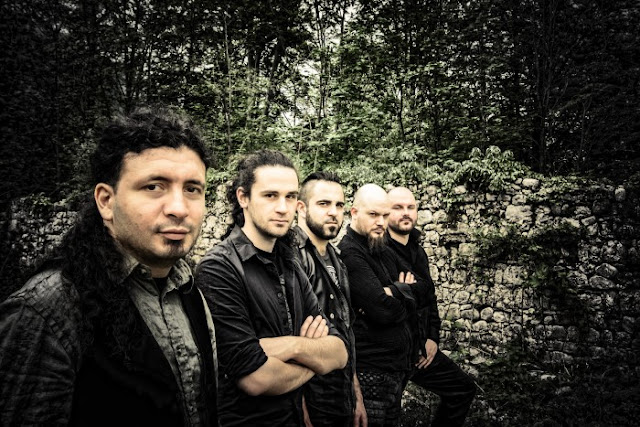 SHIVAN will be included in OLYMPIA Rio 2016 project

DeFox Records announce that the  gothic metal veterans   SHIVAN will be included in OLYMPIA Rio 2016 project .   Shivan were born in the 90's, from the idea of founder member Giovanni Landolina, as a band of friends in their twenties, with a great passion for gothic/black metal (very popular in these years). In 1997 the band recorded their first four track demo titled "Bitter As Gall"  (in cassette tape); it got good reviews and allowed the band to perform their first live gigs in Veneto, Italy. During the following years, took place the  songwriting process, influenced by black and extreme metal while maintaining a decadent sound, that lead Shivan to record their first full-lenght "Whatever Lot's Above", released in 2002 by Pulsar Light Records.  With Massimo "Beba" on vocals and Francesco Soccal on drums, the sound of the band changed, leaving behind the extreme side, to come closer to bands like  Paradise Lost, Anathema and 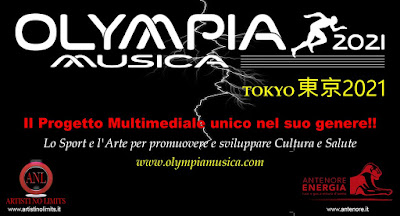